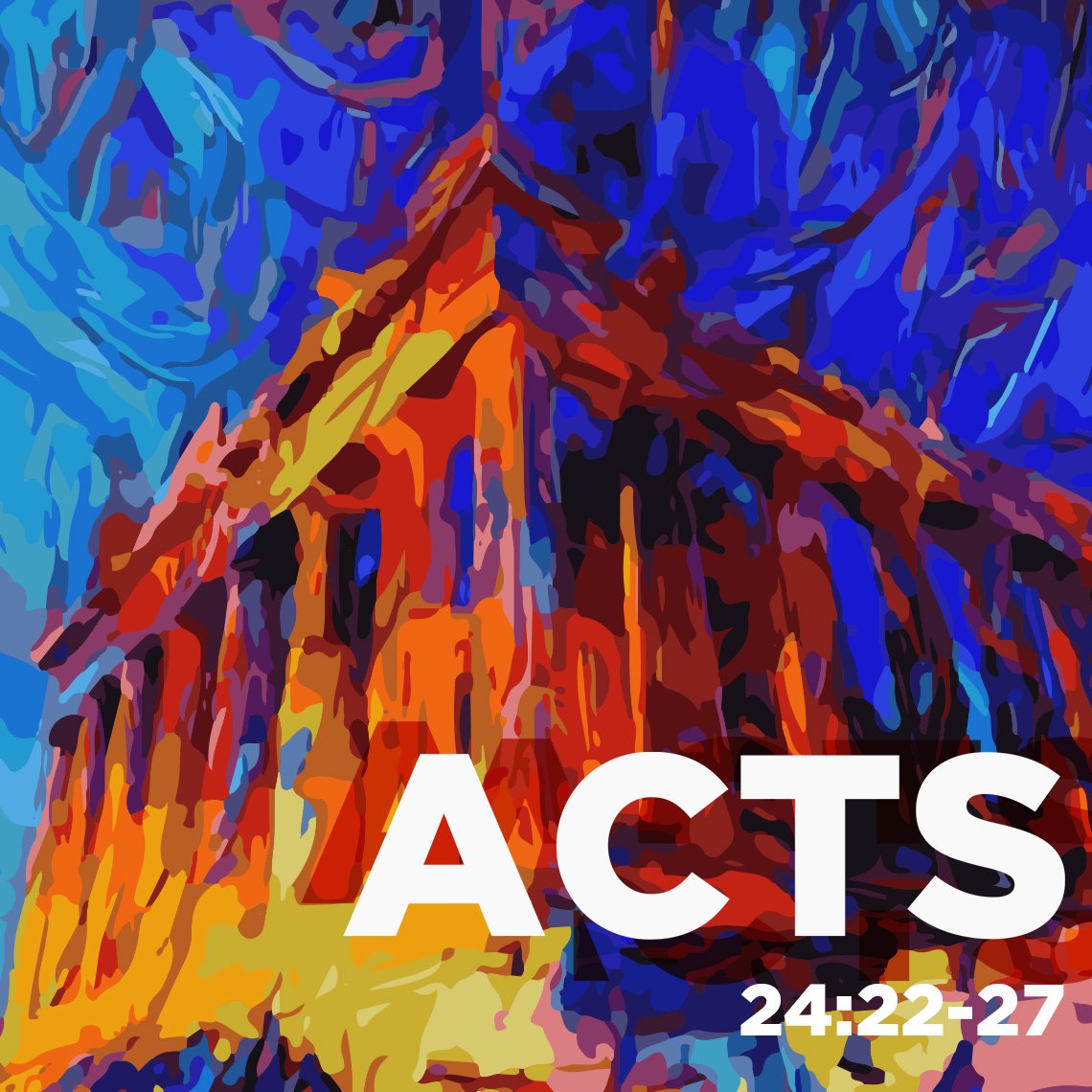 I. Wait on the Lord

Acts 24:22-23
22 But Felix, having a rather accurate knowledge of the Way, put them off, saying, “When Lysias the tribune comes down, I will decide your case.” 23 Then he gave orders to the centurion that he should be kept in custody but have some liberty, and that none of his friends should be prevented from attending to his needs.

Seasons of waiting are times of growth

II. Will to Learn

Acts 24:24-25
24 After some days Felix came with his wife Drusilla, who was Jewish, and he sent for Paul and heard him speak about faith in Christ Jesus. 25 And as he reasoned about righteousness and self-control and the coming judgment,

The will to learn is not a will to change

Acts 24:26-27
26 Felix was alarmed and said, “Go away for the present. When I get an opportunity I will summon you.” 26 At the same time he hoped that money would be given him by Paul. So he sent for him often and conversed with him. 27 When two years had elapsed, Felix was succeeded by Porcius Festus. And desiring to do the Jews a favor, Felix left Paul in prison.

We are called to tell the story. We can’t control whether or not it is received.