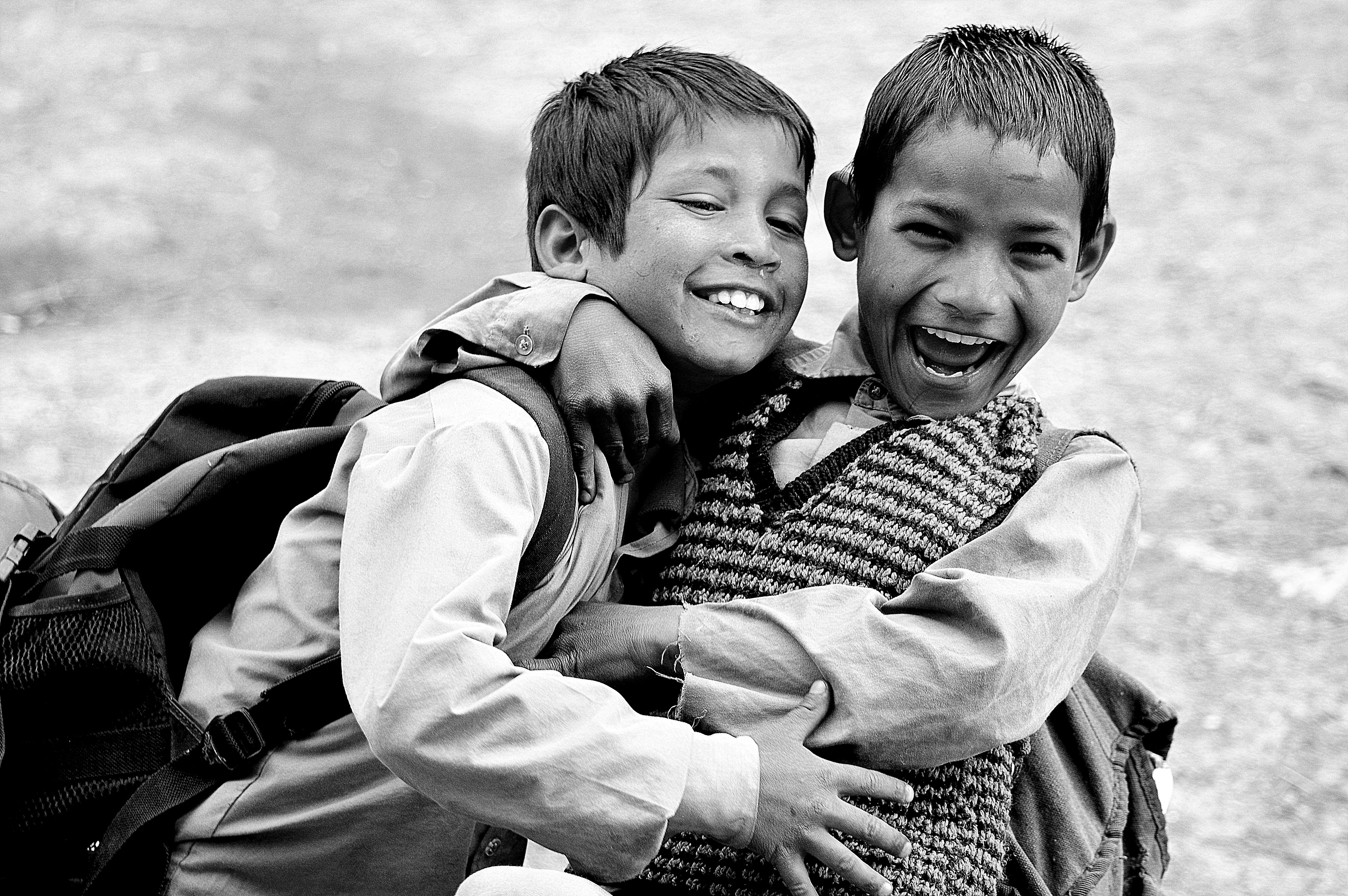 Many young boys, playing in the backyard on a Saturday afternoon, remember the moment they were asked to become a blood brother. I remember vividly when my friend pulled out his pocketknife and suggested that we each cut our thumbs and smash our blood together. This was the first time I heard the phrase “blood brother”. Of course, I was up to the challenge. I didn’t want my friend to think I was a wimp. I was more than willing to cut my thumb and smash my blood against his in this show of friendship. We both wanted our friendship to go to the next level.  Funny thing is, today I don’t have the first clue who that little boy was in the backyard. This was so long ago, and I moved so many times, I can’t possibly remember who this boy was that asked me to become his blood brother for life.

I don’t know of a time when two little girls were playing in the backyard and one suggested that they both cut their hands and become blood sisters. (This is just another one of those classic examples of the differences between boys and girls.) You’ve heard that old analogy “blood is thicker than water” … Well, is that really true? Ladies, bear with me, I want to use the analogy of blood brothers to describe becoming part of a family.  Ultimately, I want to show you what it means to be part of a church family.

Thicker than sharing a canteen on the battlefield

There are a few things that warriors are not willing to share on the battlefield.  Warriors spend so much time living together during training they develop an intense bond with one another. They develop the kind of relationship that most warriors would be willing to give their only T-shirt to their battle buddy if he needed it more than them. I know warriors willing to share their toothbrush with their battle buddy if necessary.

The danger of combat only makes this relationship tighter. Often, warriors demonstrate a willingness to lay down their lives for their comrades. The time spent with one another in training and the love demonstrated for one another in combat can form incredibly strong bonds. It’s not uncommon for warriors to refer to one another as a “brother or sister.” They literally mean you are closer to me than my own brother, or you are dearer to me than my own sister.  Therefore, it’s not unusual for warriors to pass the same canteen among each other on the battlefield. Most warriors don’t even think about putting their mouth on the same canteen from which another “brother or sister” just drank. In this manner, blood is thicker than water on the battlefield.

Thicker than drinks at a backyard BBQ

When you consider how much time two buddies spend with each other on the weekends, you might start to wonder if blood is thicker than drinks on a Friday night.  After all, family should spend time with one another. So, what does it say about your family relationship when you spend all of your spare time hanging out with your buddies at the club on a Friday night?

Often, guys don’t use words to talk about their relationship with a buddy.  Rather, they tell a buddy how much they mean to them by inviting them over to hang out in the backyard for a barbecue on a Saturday afternoon. Spending time together is a way of saying how much someone means to you.  Relationships take time. So, the people that you spend the most time with are the relationships that you value most.

When the church assembles together, it puts the body of Jesus on display for everyone else to see. When the church comes to the Lord’s table for communion, the church recognizes the body and blood of Jesus that unites them (1 Corinthians 11:25-26).  The church is supposed to love each other the way brothers and sisters on the battlefield love each other (1 John 4:11-12). The church should be willing to serve and sacrifice for each other (John 13:35).  The blood of Jesus is the bond that unites his church. The blood of Jesus gives the church power to make a difference in their community. I guess it’s fair to say that if you belong to Jesus, you are blood brothers and blood sisters with everyone else in Jesus’s church.