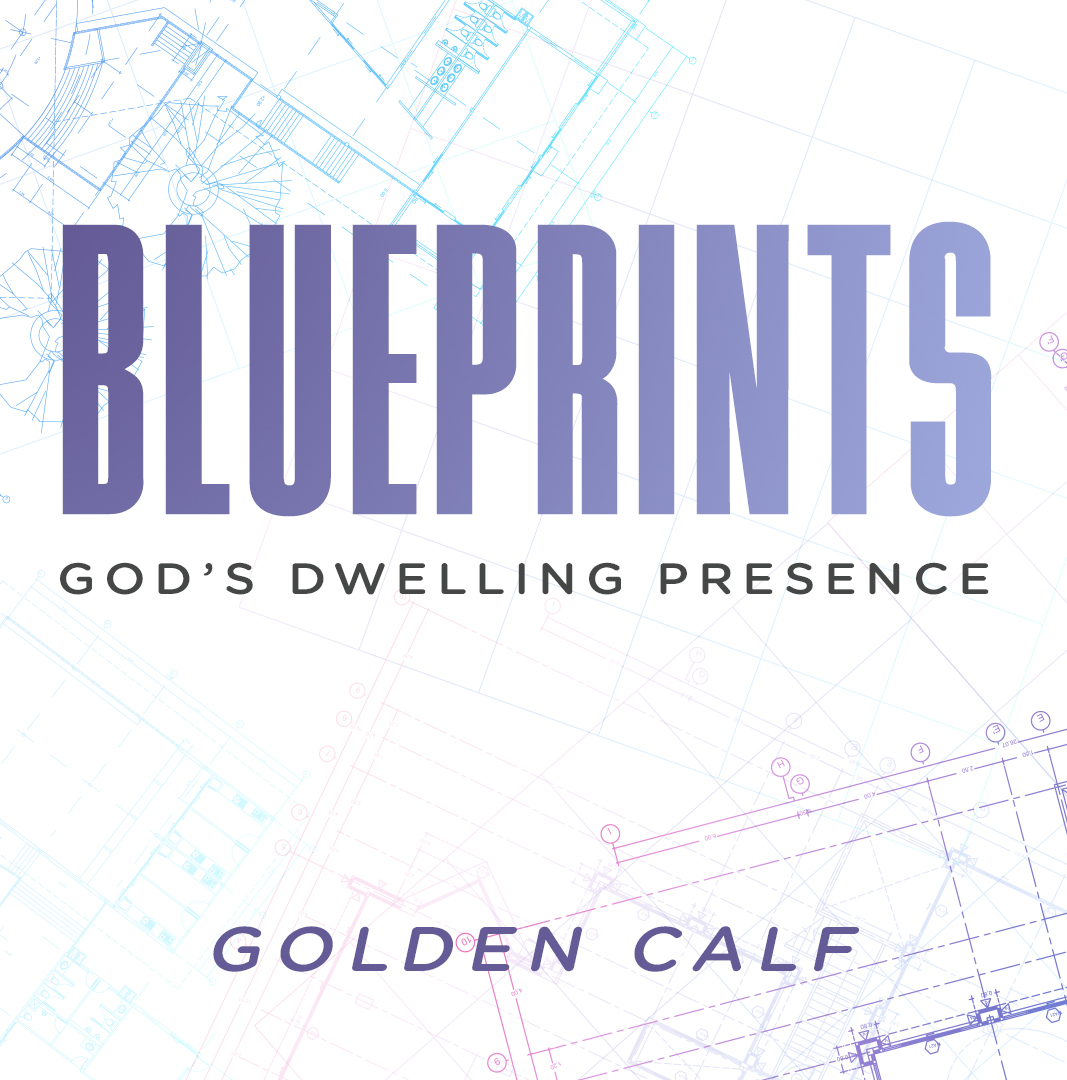 We are tempted to frame God into a box that we can control, manipulate, and comprehend.

II. Our Depravity Points to Our Need