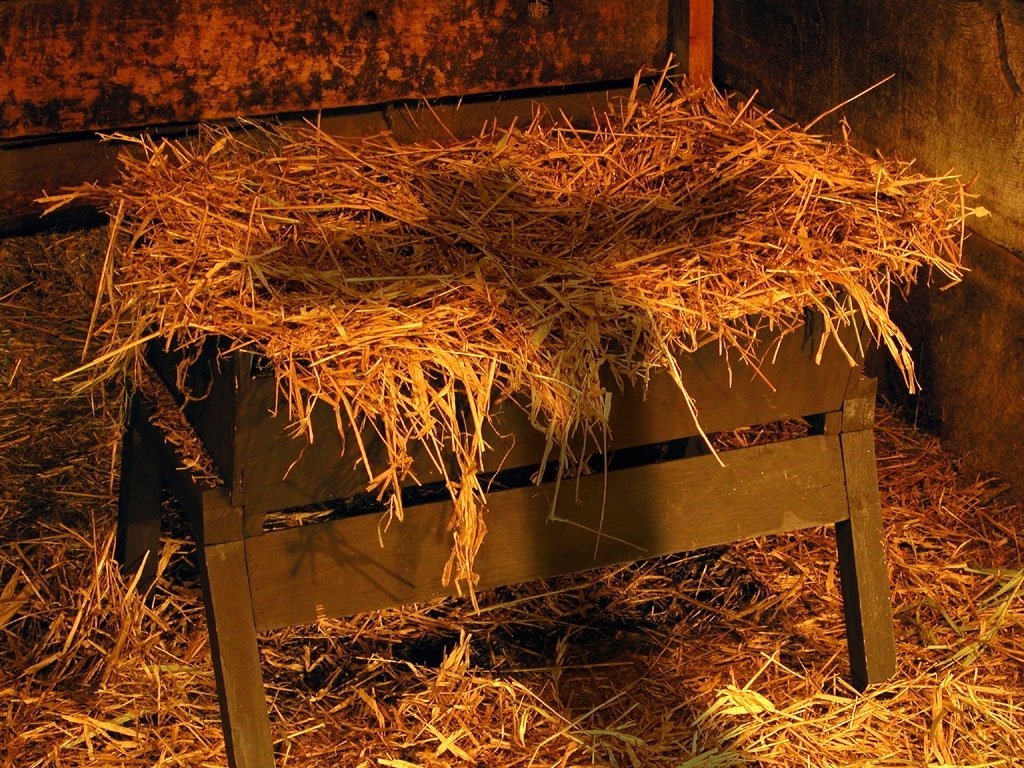 Have you ever thought about how unusual, even crazy the birth of Jesus was?  If you take a step back and look at it from a distance, the conditions of this birth doesn’t make sense. After all, this is the Son of God. You’d think God would roll out the red carpet for this birth.  Here’s the details from the Gospel of Luke:  And while they were there, the time came for her baby to be born. She gave birth to her first child, a Son. She wrapped him snugly in strips of cloth and laid him in a manger, because there was no lodging available for them.[1]

Really God… this is the best that you can do?!?!   You didn’t provide your own Son a complimentary upgrade to first class.   You didn’t even arrange for the worst room in the hotel?    No cradle… No crib… No car seat… No diapers?!?  You brought your own Son into the world under these conditions?!?

It was a private birth

Even the religious leaders didn’t see this one coming. Of all people, you would think they knew the time and the date that Jesus was going to be born.  They probably missed it because there was no fanfare. These were very unspectacular circumstances to a spectacular birth.

There was no gender reveal party. There was no baby shower. No one passed out cigars after the child was born. With the exception of a few people- who were personally invited by God’s angels and a couple of wise men from the East- very few people were aware of the birth of Jesus Christ.  I’m still amazed that the King of Kings would be born like this.

It was a poor birth

It cost money to have a baby. It costs a lot of money to raise a child. It costs a lot of money back in Jesus’s day.   Apparently from the birth records in the Bible, God gave no special wealth to the couple who would bring forth his Son.   Maybe Mary and Joseph had enough money to pay for a hotel room but it’s obvious they weren’t rich.  The fact that they had to wrap their Son in “strips of cloth” after he was born means this couple had very little money. If you read on you’ll see that when they go to dedicate him they’re so poor, they can’t afford an animal sacrifice (Luke 2:24). They have to offer a couple of birds instead. This is the sign of extreme poverty in the Bible. Why would God, who owns all things, who controls all of the wealth in the universe, bring his Son into the world under these conditions?

It was a pure birth

Maybe the starkest contrast from this kind and any other baby is the virgin birth (Luke 1:34-35).    Jesus had to be born of a virgin. Not just to fulfill Old Testament prophecy, as important as that was, He had to be born different from the rest of us because all of us are infected with the disease of sin. If he came into the world like we did, he would have inherited the sin that you and I inherited from our parents.

Jesus was born unlike us so that we could be made like him.    Jesus’s miraculous birth means that he entered the world without sin. He was tempted in every way like us yet without sin. So when he died he died the only perfect man- the only man never to inherit sin or commit a sin!   His miraculous birth makes it possible for him to have a sacrificial death.   His death makes it possible for us to have a miraculous rebirth (Romans 5:15).

Apparently, God was trying to demonstrate something by the conditions through which he brought his Son into the world.   God was putting on display the humble life that this child would lead. God was foreshadowing the humble death that this Savior would endure. God was humbling himself so that man could be restored to all he was created to be.   That’s what I read, when I read the humble circumstances of Jesus’s birth.

Why did God orchestrate these mind blowing circumstances for the birth of his Son?  Why would God allow his pure, perfect Son to be murdered? He did it for you (John 3:16)!  This is the best Christmas gift you will ever receive!