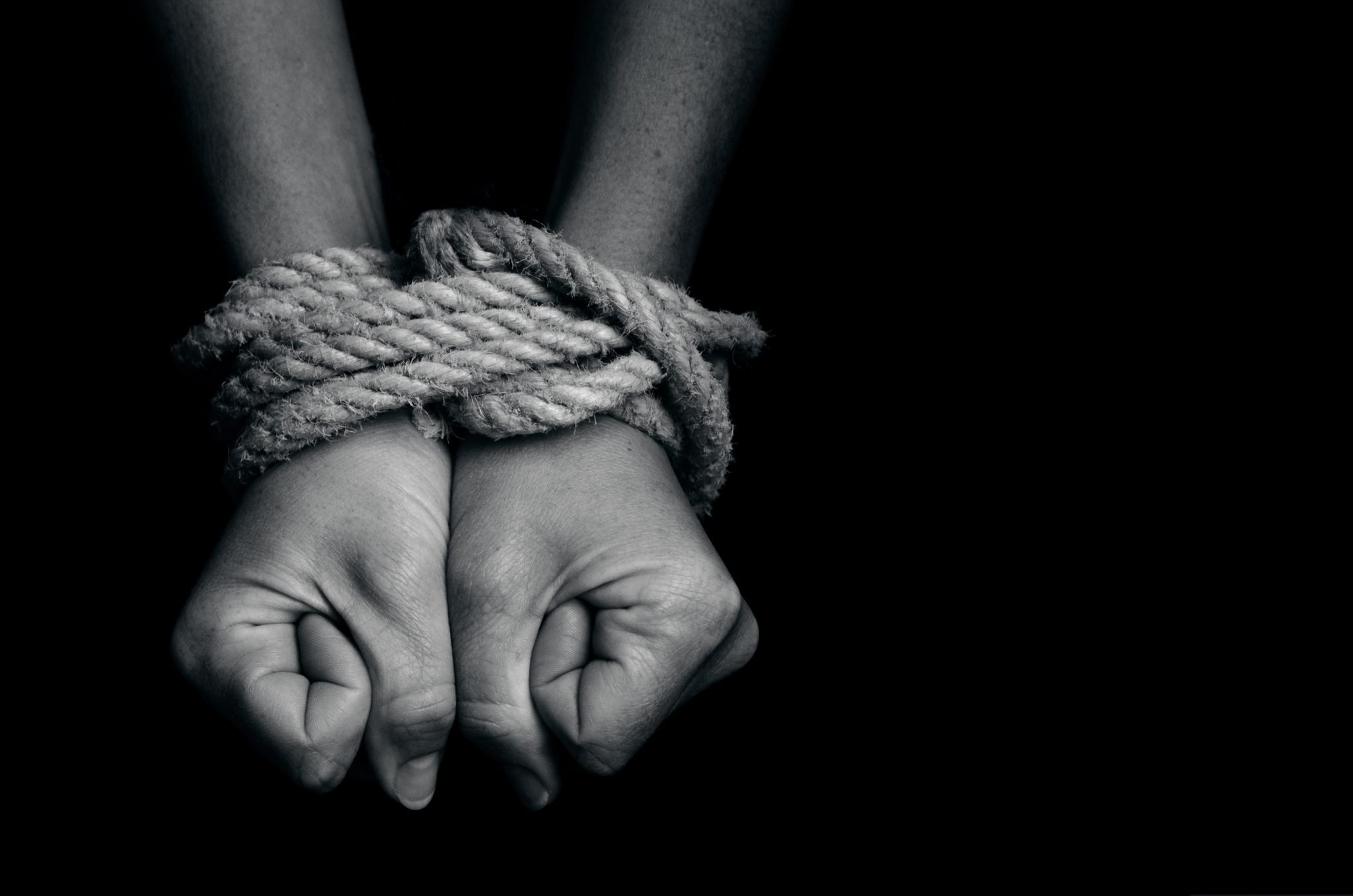 Did you know that you can’t buy or sell human body parts on ebay.com?  (Sorry, but you’re out of luck if you were looking to make a few extra dollars for a family vacation by selling your kidney.)  Here is the online auction site’s official policy on selling human body parts: “We don’t allow humans, the human body, or any human body parts or products to be listed on eBay, with the exception of items containing human scalp hair.”[1]  According to a British news report, this policy comes as a result of someone from the state of Florida trying to sell their kidney on ebay.com.  The bids were as high as $5.7 million when eBay finally took the auction off their site and established this policy as a response to the auction.[2]

I’m sure it sounds macabre, but I became a part owner of another person more than 25 years ago.  According to the Bible, I became a co-owner of my wife, Dawn, at the date of our wedding. She also became a co-owner of my body when we were married.  This concept is found in 1 Corinthians 7:4. Let me quote this verse for you and then explain some implications of what the Bible is saying: “For the wife does not have authority over her own body, but the husband does. Likewise, the husband does not have authority over his own body, but the wife does.”[3]

This isn’t referring to slavery. This verse doesn’t imply that a human being can own another human being. Any form of slavery in human history is a crime of the highest magnitude.  Shame on anyone who tries to distort this verse to endorse human trafficking or sex slavery! You just can’t get there from this verse!

In marriage, your body doesn’t belong only to you – it also belongs to your spouse. In marriage, your spouse’s body doesn’t belong only to him or her – it also belongs to you. This is the principle described in 1 Corinthians 7:2. Perhaps you’re asking the question: What does it mean when the Bible says a husband should have a wife’s body, or a wife should have her husband’s body? Let me give you a couple of things to consider.

This verse is designed to be used to combat sexual temptation and sexual immorality. The idea here is that all of us have a sex drive. Some have greater sex drives than others. This is going to be true within marriage as well. It is highly unlikely that a husband’s sex drive will always perfectly match a wife’s sex drive. It is also highly unlikely that a wife will always be interested in intimacy at the same moment as her husband. Therefore, the author of 1 Corinthians gives these instructions to help Christian couples deal with different sex drives within a marriage.

Be careful that you don’t take 1 Corinthians 7:2 as justification for selfishness in marriage.  A husband could demand that his wife be sexual even when she’s not interested in purely selfish reasons. A wife could manipulate her husband to be intimate with her for very selfish reasons. In other words, if you’re only interested in your own sexual satisfaction, I don’t think you are fulfilling 1 Corinthians 7:2.  This verse was given to us to protect our spouse from the natural human desire for sex. The practice of meeting your spouse’s need for sex is as much for them and for the marriage as it is for your own pleasure.

There is no way to avoid the sexual connotation of 1 Corinthians 7:4, but I think we don’t do this verse justice if we make it only about the act of sex within marriage. This verse implies that a husband should have some authority over the way a wife conducts herself in marriage. This verse makes it clear that a wife should have some say on what a husband does and doesn’t do while married to her.

This verse from the Bible also suggests that a spouse should be able to set some boundaries on what is acceptable behavior within this marriage relationship. In other words, a wife has every right to tell her husband that she does not want him seeing another woman’s naked body. This is a wife exercising her authority over her husband’s body, as described in 1 Corinthians 7:4. Here’s another example of this verse: a husband has a right to tell his wife that he is uncomfortable with her having a male friendship that is starting to become too intimate.  Let me be clear at this point; this verse does not give a man the permission to be controlling and overly jealous. Nor does it give a wife permission to make unreasonable demands of her husband. 1 Corinthians 7:4 simply gives a principle of how two people come together within a marriage relationship.

For a spirit of unity

Don’t forget that ultimately, a Christian’s body is under the authority of the Lord Jesus Christ. He has first and foremost control over his people.  At the same time, within marriage, your spouse also has authority over your body. I guess that means that if you are married and a follower of Jesus Christ, you are a minority-owner of your own body. The Lord Jesus Christ is the complete stock owner of your body.   He allows your spouse to exercise a little bit of control over your body also.   When we view our bodies in light of the principles in 1 Corinthians 7, it protects us from selfishness, it protects us from sexual temptation, and it protects us from our own sin.