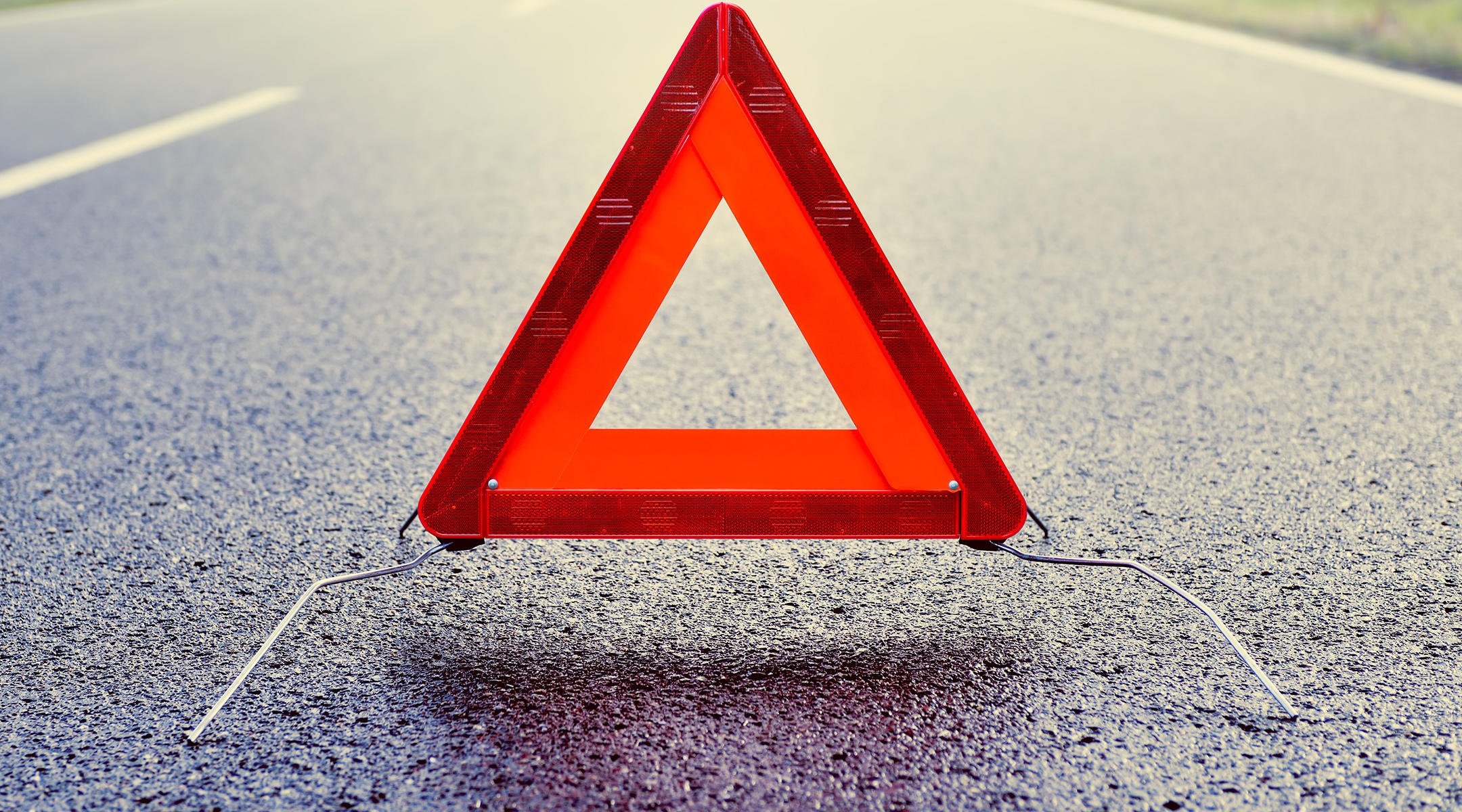 It’s a parent’s worst nightmare!  Nothing hurts a parent worse than to watch your own child heading down a path that is going to lead to disaster.  A parent’s love compels them to step in and try to stop a son from destroying his life.

God put this instinct in parents.   The desire to correct a child was placed into the heart of a parent by God himself. God, as Heavenly Father, placed in the heart of every parent the desire to step in and to stop a daughter from destroying her own life.  So how do parents challenge, and correct a child in order to prevent her from heading down a dangerous path? Here are four steps the Bible lays out for families to deal with a wayward son or daughter.

If you think about the instructions in Matthew 18:15, it’s fascinating that the Bible tells the parent to go to the rebellious child and not the other way around.   Let’s just be honest; human nature says, I shouldn’t have to be the one who takes the initiative. If someone hurt me, I’m going to sit around and wait for him to come and make it right. I’m not going to be the one that goes to him first.  Love is the motivator that should propel you to go to someone who has done you wrong and point out the offense.

This verse also suggests that your motivation for going to this wayward son is to restore him to a right relationship to the family.  This verse has the idea that you have sought the Holy Spirit and asked God to give you the grace to be able to forgive the sin that’s done against you.  Therefore, you go as God’s representative to the person who has hurt you. Notice, the goal in this step is to restore the person back to you and to prevent him from doing any further harm to you or to himself.  That means, you’re not there to win an argument or get an apology…Rather, your goal is to restore the relationship and prevent him from making a worse mistake in the future.

If you’ve tried this first step and it didn’t work, it would be easy to let the wayward daughter suffer the full consequences of her actions.  That would be the easy thing to do… But it isn’t the loving thing to do! Matthew 18:16 tells you not to give up on the rebellious child, just because she didn’t listen the first time. The next step in this process is to take someone else from the family with you.  Maybe your son or daughter just doesn’t want to listen to you. Maybe she doesn’t believe you understand their circumstances. Maybe she doesn’t think that you really know what you’re talking about. Perhaps she will listen to a different perspective.

Again, the goal at this step is to restore the relationship not to win an argument. The goal is to prevent the child from making further mistakes that she will regret for a lifetime. So, it’s fair to say that you can’t go too far to try to get your child’s attention before she makes some life-altering mistakes at this stage. Let’s say, you’ve tried step two, and still nothing seems to get through to your daughter. What do you do next?

The general idea in this step is to call a family meeting, bring the wayward child before the whole family, and let everyone in the family plead with the child to change his actions before it’s too late! This step also is done in love with hope of restoring the child’s relationship to the family. This step is another attempt to cause a child to change his actions while there’s still time.

God forbid it ever has to get to this point. What do you do if a family meeting didn’t get through to a wayward son or daughter? Here’s the last terrible step outlined in Matthew 18:17. Jesus’s final instructions to his church when dealing with a brother or sister in open rebellion is to make a stand against them.   At this step, the family severs their relationship with the wayward child.  If your wayward child refuses to recognize his sin and refuses to repent, it’s safe to assume that something is wrong inside his soul. It’s hard to even think about… But treating a son or daughter like this might be the very thing that gets his attention.

The language from Matthew 18:17 suggests that God’s Holy Spirit moves in the heart of God’s children. It is the role of the Holy Spirit to convict God’s children of sin. The Holy Spirit gives God’s children the desire to live right with God and with God’s people.  When someone from God’s family has knowingly entered into sin, and he feels no regret, he shows no remorse for his mistakes, and he has no desire to repent, something is deeply wrong with his soul. Therefore, God’s church is commanded to treat that person like he really don’t know Jesus as Savior. God’s family must assume that the Holy Spirit doesn’t dwell in the soul of this rebellious brother or sister.

Perhaps, by removing this wayward child from fellowship with the rest of the family, it will get his attention. Even this terrible step must be done in love. Perhaps this final step will cause a wayward child to become so miserable that he longs for family fellowship again. By God’s grace, maybe this last step will be the thing that gets the rebellious child’s attention and shows him that something is wrong inside him at the soul-level. The final thing a parent can do is pray that God would confirm something has to change in the soul of your wayward child before anything is going to change in his life.  Plead with the Holy Spirit to change his rebellious heart.