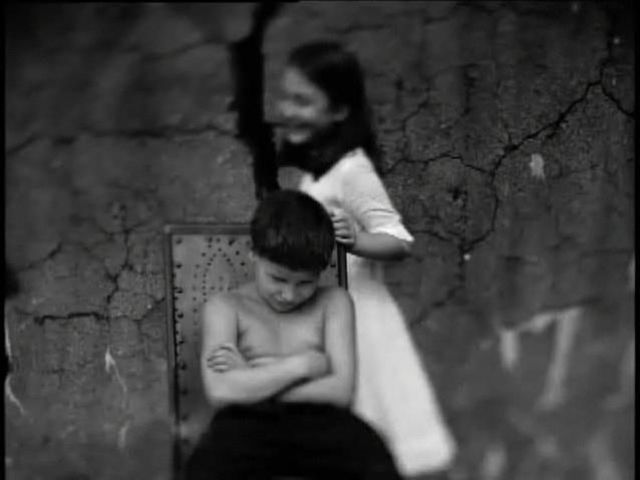 You’re going to find this blog highly unusual – stay with me until the end and it should make sense. The US metal band Metallica recorded a song in 1991 entitled Unforgiven. This song was a smash hit. It’s been played more than 63 million times on Spotify and the video has been viewed more than 89 million times on YouTube. The first version of this song must have struck a chord with many people (like the pun?).

Unforgiven was such a huge hit for the metal band they released Unforgiven II as a sequel to this song in 1997. And you guessed it; the sequel was also a smash hit. The band released Unforgiven III in 2008. These guys understand the business of their listeners. I dug a little bit deeper to determine what prompted Metallica to write a song about forgiveness in the first place. After all, this is not the kind of song lyrics you would expect from heavy metal musicians. In an interview with MTV, James Hetfield the lead singer for Metallica said the songs are a “storyline about sin and consequence, forgiveness and unforgiveness.”[1]

We all need forgiveness

I think the reason why millions of people listened to the Unforgiven songs is because deep inside we all feel the need for forgiveness. None of us are perfect. Everyone makes mistakes. Most of us make a lot of mistakes. (Some days it feels like I make more mistakes than the average guy.) We all need forgiveness. I think this is the “chord” Metallica struck with the trilogy of Unforgiven songs.

Although we all need forgiveness, it’s impossible to make someone forgive you. That’s the challenge when it comes to forgiveness. Forgiveness is a gift. Often, it’s a gift given to you that you don’t deserve. When you mess up and let someone down it hurts. It’s inevitable. It will happen in all human relationships. The fact that we are all imperfect means that we will hurt people around us and let down those we love on occasion. That’s why we all need forgiveness.

I can’t make someone forgive me for the mistakes I’ve made. That is a gift they choose to give in order to preserve our relationship. The moment a person stops extending forgiveness is the moment the relationship begins to die. Therefore, not only do we all need forgiveness, but it is essential for a relationship to continue to grow.

This is vividly portrayed in the music video to Unforgiven II. “The Unforgiven II video begins with a shirtless boy stuck in a wall, showing the wall breaking piece by piece as the boy ages. As the video progresses, it becomes more abstract, with waves crashing on the other side of the wall and rupturing it, making the wall smaller each time. The final scene shows the remaining piece of the wall turning into a woman, with the now older boy’s hand still embedded in her back. The boy opens his hand, allowing the woman to take the key out of his hand and allowing him to take his hand out of the wall.”[2]  The key in this music video represents forgiveness. The video implies that someone else holds the key to the forgiveness that you need.

The greatest act of forgiveness

Keep two things in mind about Jesus’s request for God is forgiveness against his murders. First, he was an innocent man. Many of those Romans soldiers that crucified Jesus knew he was an innocent man because they heard their governor, Pontius Pilate, declare that Jesus was innocent before he was sentenced to die. They were guilty of the murder of an innocent man, and they knew it. When Jesus said that they don’t know what they are doing, it means their heart and minds have been clouded by sin. They are spiritually blind to their actions because they have been blinded by sin.

The second thing that I want you to keep in mind is that Jesus had the right and the power to get revenge if he wanted it. In fact, that right belongs only to God (Romans 12:19). God alone has the authority, as the righteous Judge, to deal out punishment and to avenge evil. Jesus was more than just a man – he was God in human form. Which means that Jesus had every right to take his revenge on the men that were nailing him to the cross. However, he laid down this right and submitted to their torture.

By enduring this torture and sacrificing his life, Jesus purchased the means to forgive the very men who were nailing him to the cross. This is what the Bible teaches in Romans 6:23. The word “wages” in this verse means “payment.” Jesus made the payment that our sins demand by his death on the cross. Therefore, Jesus can offer the forgiveness of God by being both the judge against sin and the forgiveness for the sinner.

Metallica describes something that is true of all human beings in their song Unforgiven II when they sing “Never free…Never me…’Cause you’re unforgiven too.” No human being is ever truly free until they are forgiven. Your greatest need – the need for forgiveness – has been paid for by the Son of God on the cross. So, I want to ask you… are you “freely forgiven” through the death of Jesus on the cross or are you “Unforgiven II”?