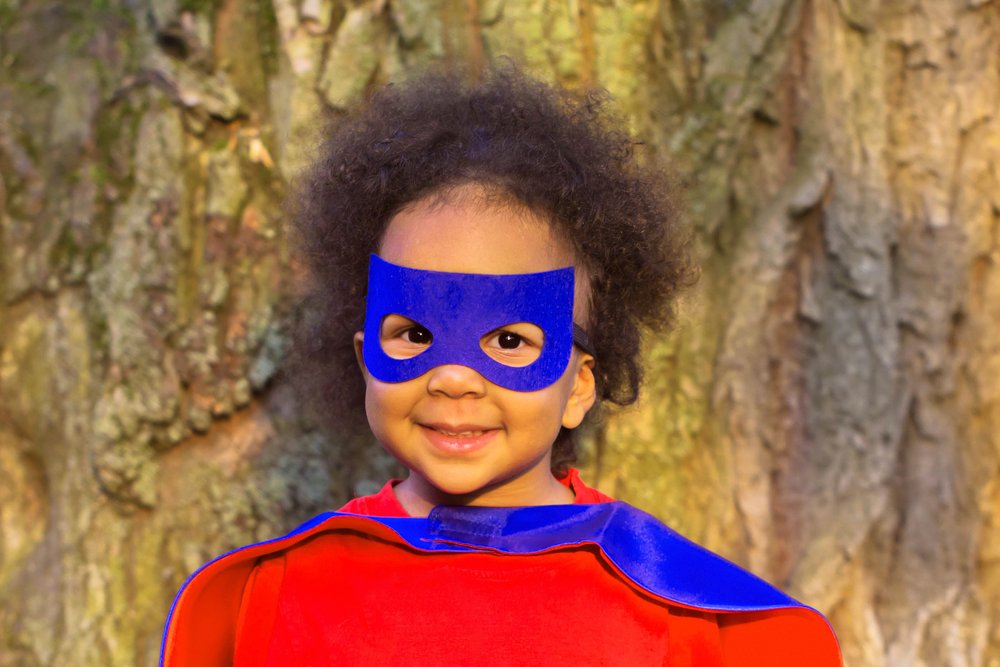 For the past 75 years, a behemoth has been growing in the US entertainment industry. It has turned into an economic super star. I’m talking about the business of super heroes. What started out as comic book magazines on the playground in the 30s and 40s has become a multi-billion dollar a year industry. When Martin Goldmann started Marvel Comics in 1939 I’m sure this guy never imagined it would become a billion-dollar business 75 years later.

According to Comichron, in 2015, the estimated overall sales of comics worldwide were $1.03 billion. Apparently, there’s a website that chronicles the comic industry.[1]  In 2009, the Walt Disney Company purchased Marvel Entertainment (one of the largest comic companies) for $4 billion. By 2015, Disney announced it had made $8 billion on Marvel movies and TV shows alone.[2] (Who wouldn’t want that kind of return on your investment?)

I know grown men who get into the Marvel vs. DC comics debate. Get this image in your mind – grown men, with gray hair, arguing about which is the better superhero like third graders on the playground at recess in elementary school! The debate sounds childish, but it is big business! To date, DC comics has made about $8.9 billion in movies alone. Not too shabby. Marvel flew right by them – (that’s an Iron Man reference for those of you that didn’t get it) with about $17.7 billion in movie sales.[3]

I already know the story

If you already know how the story is going to end why spend the money going to the movie theater in the first place? The answer, is because people are fascinated by the hero. In other words, they’re spending money just to be around the superhero. If you don’t know how the story unfolds you just might be devastated when your superhero dies at the end of the movie.

Everybody needs a hero

I think the comic book superhero industry also teaches us there is an innate desire for a hero built inside the human heart. All of us like the idea there is somebody out there who is bigger than life, someone who can handle any challenge.

Someone to look up to

One of the reasons why everyone needs a hero is we need somebody to look up to. We all need an example to strive toward (Hebrews 13:7). Jesus is the supreme example of the kind of life God wants us to live.

Someone to live up to

The love of Jesus is the model of which we should try to emulate (Ephesians 5:2). Did you realize, one of the reasons Jesus came to earth, was to set an example for us? That means he wants his people to strive to live up to his example. Colossians 2:6 describes this following the example of Jesus. It should be the desire of all believers to live up to the kind of lifestyle Jesus loved. All Christians should attempt to live like Jesus in their communities.

Jesus is the hero of the Bible! He is the central character in the story that the Old Testament points toward. He is the theme that runs through the New Testament. The Bible begins with Jesus in the Garden of Eden creating Adam out of the dust of the earth. The Bible ends with Jesus recreating a new heaven and a new earth. From Genesis to Revelation the Bible points to one Hero – his name is Jesus!

If you want to spend time with the Hero of the Bible you must spend time reading the Bible. The holy Scriptures are God’s way of communicating with you. He wants you to know him better, he wants you to live more like him. This is what the Bible says about itself in Luke 24:25-27. Jesus is the central character the Bible. To know the Bible is to know Jesus!

Are you spending time alone with Jesus regularly by reading the Bible? Are you becoming more like Jesus as you learn more about him from his word? God wrote the Bible so we would start to live like our hero and model our life after him. God wrote the Bible so we would become more like him. Let me recommend you get into your Bible until you are getting your Bible into you. Spend enough time with Jesus that you start to look, sound, and act like him.