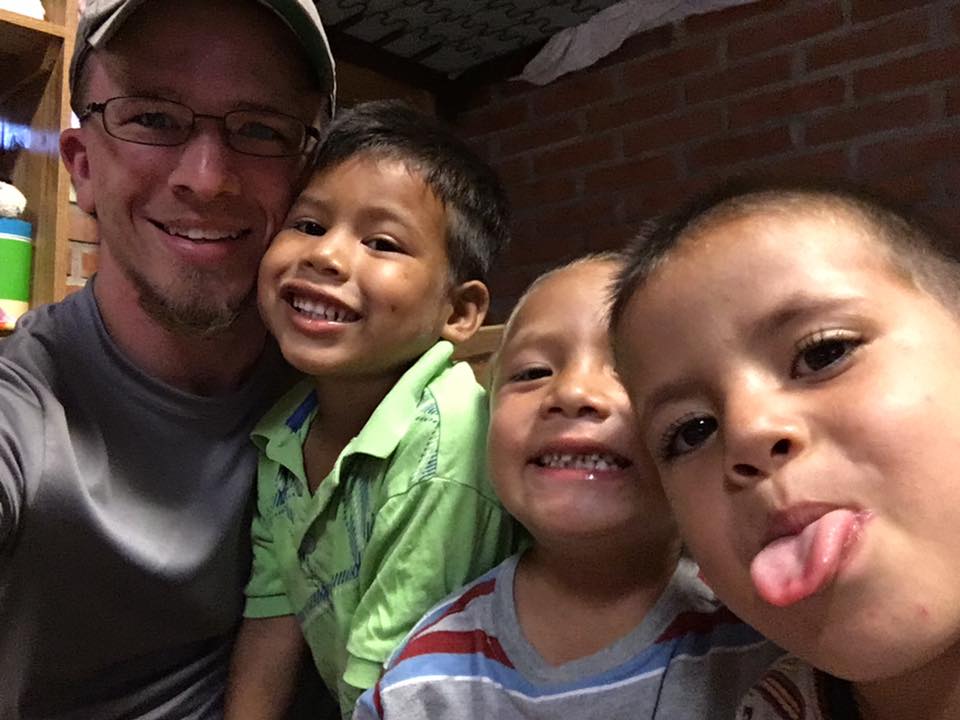 If you had told me 3-4 years ago that I’d be going on annual mission trips to Honduras for the next three years, much less one, I would have thought you were grossly mistaken.

But that was before a missions banquet Calvary had that Loretta & I attended which, though I don’t recall the details, planted a seed in my heart.

Sometime after that, our senior pastor, Jeff Struecker, presented the congregation with a challenge to commit to going on a mission trip within the following year. Loretta & I, along with dozens, if not scores of others came forward to sign our names on the placards that had been placed on two easels on either side of the worship center.

Reviewing the literature that was distributed which gave information about each of the dozen or so trips that were planned for that year, we chose the Honduras trip, as it was among the most affordable.

Making the Decision to Go

We almost didn’t go, after having to replace our central air conditioner, which was no small expense. But I knew that if the Lord wanted us to go, He would make a way.
He did, and though I was amazed, I wasn’t surprised. Through the generous donations of a few people, and the terrific response to the fundraiser luncheon we held, He made it happen.

The travel to and from Honduras this last time was largely uneventful, as it has been the previous two trips. When you land in an airport that is ranked in the top three most dangerous airports to land, because of the mountains surrounding the very short runway, traveling mercies become very real.

At any given time, there are roughly 500 children at Orphanage Emmanuel, an oasis of peace & provision in a sea of turbulence and poverty. The two hour bus ride through the very poor countryside is sobering.

But God has done some absolutely amazing things through the obedience and faithfulness of the orphanage’s founders, David & Lydia Martinez. Now in operation for 27 years, they started with a piece of mostly undeveloped land and five children to provide for.

The land they were buying and thought was fifty acres turned out to be just under a thousand acres. Everything David’s critics have said he couldn’t do, he has done through faith & God’s provision.

The children are well cared for, well adjusted, to the point that when government bureaucrats have come to inspect the goings-on there, they ask who their social worker is. The obvious answer to that question for anyone who has observed the love that just bathes that place is “Jesus”.

The children are fed physically & spiritually, being exposed to the gospel through Sunday- and Wednesday church services, morning circle times, and regular Bible studies. They attend school that models the educational system in Honduras, but with a biblical foundation.

When they are old enough, they are taught to work doing many of the chores, duties, and tasks one would expect in the almost completely self-sufficient place that is Orphanage Emmanuel, e.g. milking cows, gathering eggs, vegetable farming, raising fish and various other things.

For recreation, many of the children play soccer, either on one of the makeshift fields, the indoor gym, or wherever there is room (and grass) between buildings.

Unlike the commercials we see on TV pleading for our donations and sponsorships for children, actually being there makes a huge difference. Children are drawn to the visiting missionaries and very quickly earn a place in your heart, not as much from sympathy, but the kind of genuine love you think of whenever Jesus speaks of how we should regard children. 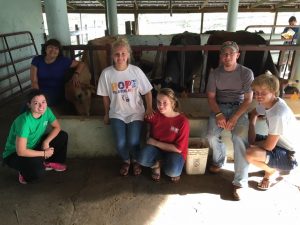 From year to year, we’ve seen familiar faces, and they all remember our names, even though we sometimes struggle to remember all of theirs. While they’re very understanding when we forget, when we call them by name, they are thrilled.

Those for whom it isn’t feasible (or who don’t feel called) to go on this trip can still have an impact and contribute to God’s wonderful work there through donations and gifts. There are more than a dozen containers (tractor trailer loads) that arrive there in a year loaded to capacity with various provisions sent by caring people like you.

A wise Christian once exhorted that we should see where God is at work, and join Him there. He is absolutely working at Orphanage Emmanuel in mighty ways.

Will you hear the call and join Him and us?