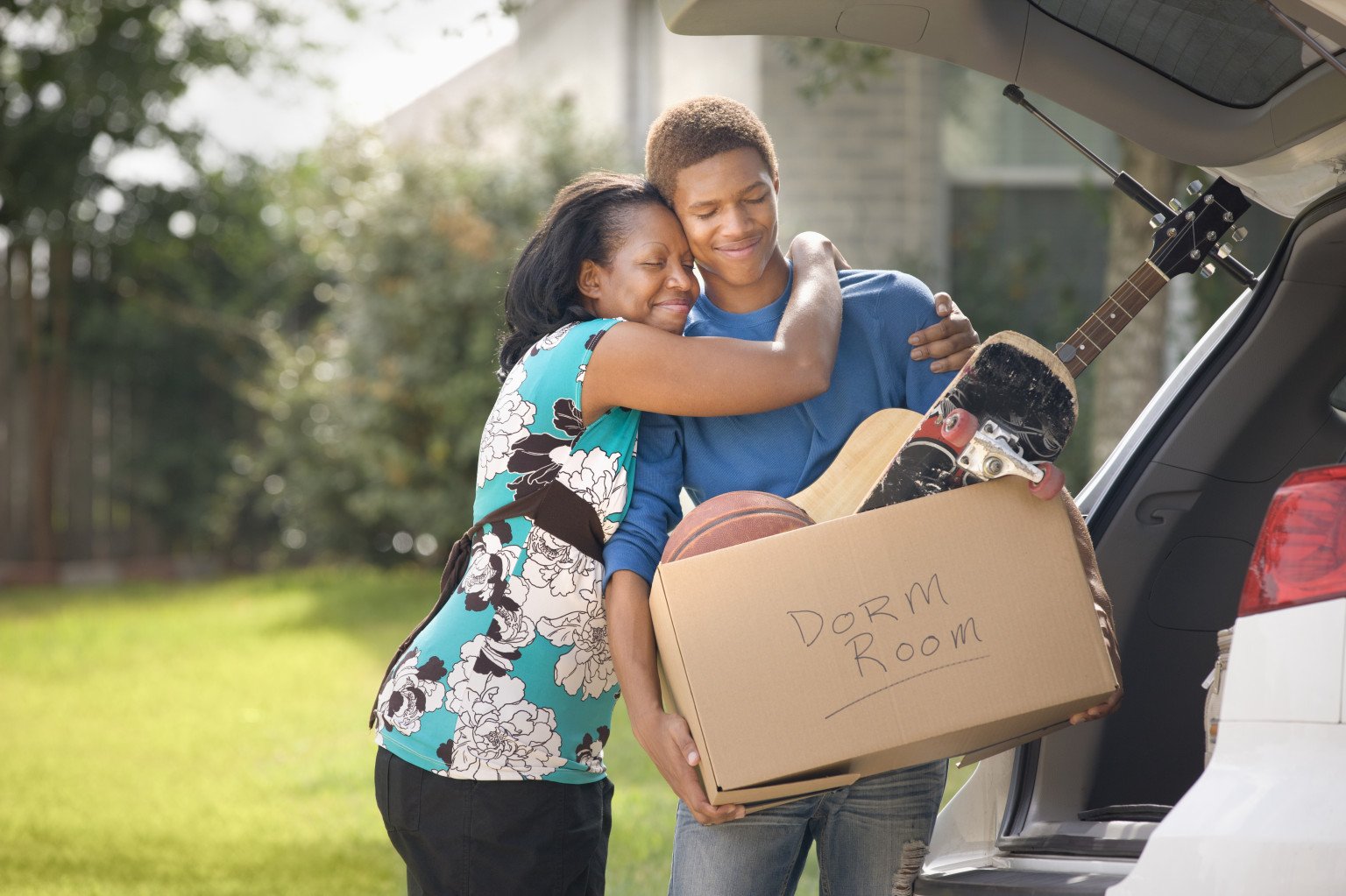 This blog is for parents and pastors but maybe you can learn something from it too.  My wife and I just celebrated our youngest son’s graduation from high school. We’re very proud of him. He put a lot of hard work into school. Now he’s going to leave us. He has enlisted in the U.S. Army.

I love our son. I want to spend as much time around him as possible. Of course, I’m proud of him as a father. I want to support his decisions. If I had my way, I would spend the rest of my life around him every day but that would only hold him back.   So what’s a parent to do? Take a lesson from Jesus.

It may sound weird to you, but Jesus got to the point that he didn’t want his disciples around him anymore. This point is found in Luke 9:1-6.   This passage of the Bible, Jesus takes his most loyal followers, and sends them away from him.   That may not seem like a big deal to you but consider what was at stake.

Jesus had a very short time during his earthly ministry. Most scholars believe that Jesus only spent about three years with his disciples so imagine the sacrifice that Jesus was making when he sent his disciples away during that very short period of time. What was so important that it would cause Jesus to give up precious time with the people who loved him most?

I can’t tell you the number of parents who have talked to me about their children leaving for the military. I had met with many mothers who were in tears at the idea of their sons and daughters going off to the military. These are patriotic women, who just didn’t want their sons and daughters to leave home.  I want to give these parents the benefit of the doubt, I believe they’ve already counted the cost of their child’s decision.   They understand what is at stake in their child’s future.  I think many of them want me to talk their children out of serving our country.  They’re asking for something of me that I can’t do.

As a parent of a soldier, I understand the concern that they have for their child’s safety.  I’m sure many of these parents were concerned that their children would be killed in combat.   It’s probable that those parents were also concerned about the men and women their children would be serving alongside.   Unlike most professions, warriors don’t just work together… They live together. So it would only be natural for parents to be concerned about the character of the people their children will be serving alongside. What I’m trying to say here, is that sending a child off to serve your country is a great sacrifice. Jesus made no less of a sacrifice when he sent his disciples out to serve him.

There’s no way you can send somebody out from your home, from your family, or your church that doesn’t cost you time with them. This was probably the most precious of all of Jesus’s resources.  So what would cause Jesus to be willing to pay this terrible price and send his disciples away? He was actually preparing them for the ministry they would have after he leaves them. Think about it. This was training for the future.   I believe you can summarize the entire book of Acts into one verse- Luke 9:1.   This one verse describes exactly what happens to the disciples after Jesus leaves them.

Your relationship with them

If you know Jesus, if your children know Jesus, then you have an eternal future together, even if they leave home tomorrow and you never see them again. Because you both share a common destiny you will spend eternity around each other.  Furthermore, I believe your relationship will be closer in Heaven than it is here. So really, you’re giving up a little bit now but gaining a lot in the future. In my opinion, that’s a good exchange.

Is it worth the sacrifice?

Jesus was multiplying himself.   There was more ministry in the region of Galilee than one man could do –  more ministry that even Jesus could do. So Jesus multiplied himself by sending his disciples out to do ministry as well. Do the math, when Jesus sends 12 disciples out he’s just created a 1200% increase in ministry in one moment. Now there are a dozen people curing diseases and casting out demons.  This is the foundation for ministry multiplication. I don’t think it’s any surprise that after sending his disciples out Luke tells us that the crowds swelled to thousands. In fact, the next story that we read in the Bible after this, tells us that there were crowds of 5,000 to 10,000 people listening to Jesus.   I believe it was sending the disciples out that created crowds of this size.

Don’t do this for the sake of the crowds that might follow you. The real reason to send out people that you love deeply, is because you gain an eternal reward. Don’t forget, that you will one day meet again together in Heaven.   That reunion lasts for eternity. So even if you lose the relationships here on earth, you’ll still spend eternity with each other. By sending your loved ones out, you’ll reap the rewards for the rest of eternity.

If you’re a parent of a child is getting ready to leave home and go to school overseas- encourage them. Send them out with all of your blessing. If you have a son or daughter who is considering serving in the military- support them.  Be their biggest cheerleader. Tell them that you’re proud of their willingness to serve our country.  If you are the pastor that has a church member who is considering moving overseas on the mission field- Praise the Lord for them!  Consider it an honor, pastor, that you have preached a God so glorious that they are willing to leave everything to serve him. Encourage them, support them, pray for them, and never forget you will see them again.