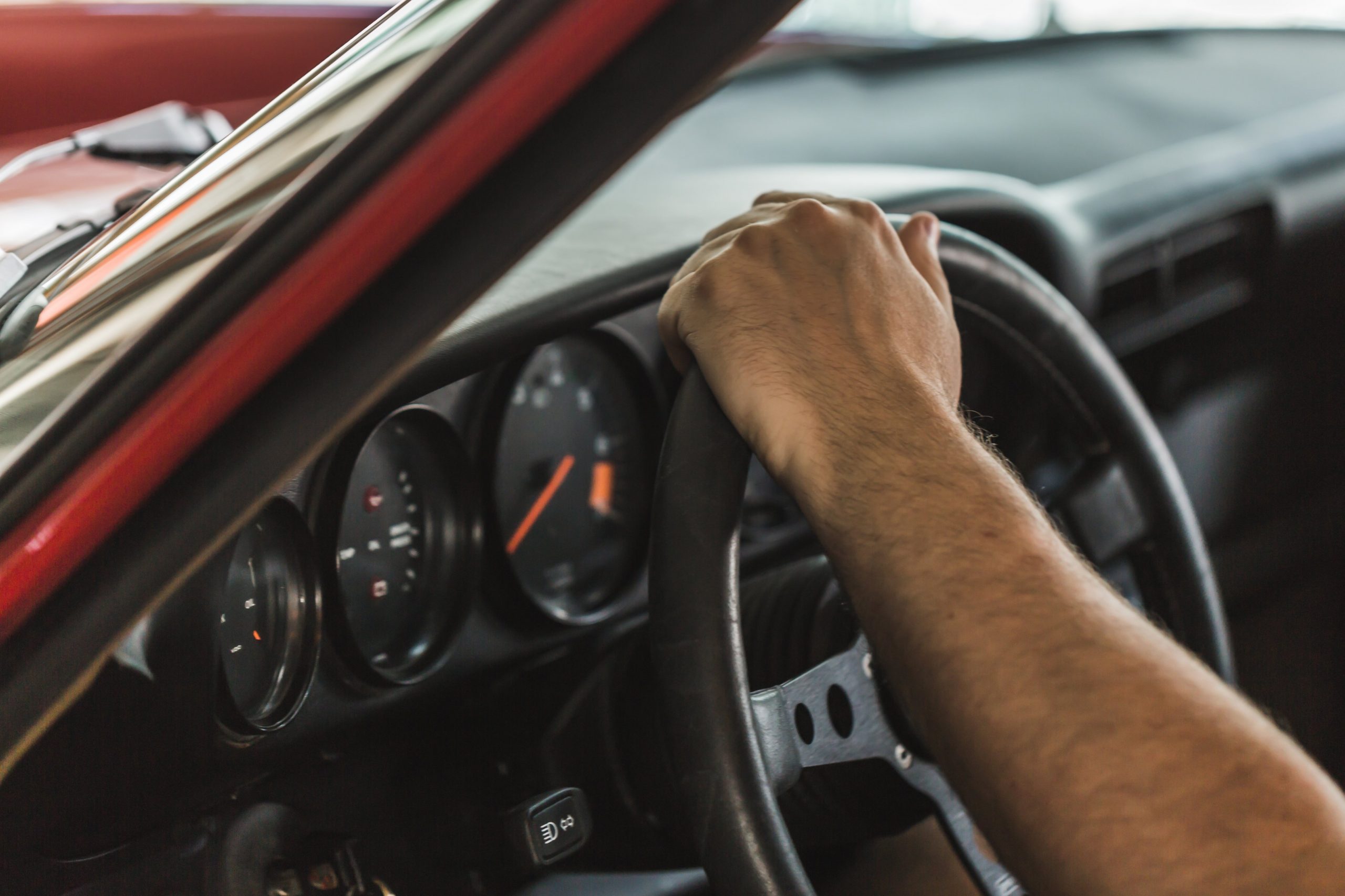 Not long ago, I was sitting in the drive-thru at Chick-fil-A. There was a mom in a minivan in front of me. She had children all over the place in this minivan and seemed to be taking forever to order her food! Normally I’m pretty patient with parents.  My wife and I have five children; we understand how hectic parenting can be.  However, on this day I was in a big hurry. I started to become anxious that I was going to miss my next meeting because it was taking this mother so long to order her food.  Now, I’m not the kind of jerk who’s going to honk my horn to get this busy mom to hurry up, but I was starting to get stressed out.

After this painfully long period of ordering her food, when she finally got to the window to pay for her meal, it took even longer! I have no idea what this woman was doing, but it seemed like she was holding a conversation with the person taking her money. At this point, I was about ready to lose my religion. After telling her life story to the drive-thru attendant, she got her incredibly large order and drove away.

When I pulled up to the window to pay for my food and to get out of there as quickly as possible, the attendant had a large smile on his face. He said, “The lady in front of you in the minivan already paid for your order. She wanted to apologize for taking so long in the drive-thru! I was shocked. God humbled me right there in this Chick-fil-A drive-thru!” Then this attendant took it a step further; he asked me if I wanted to pay for the order of the vehicle behind me. I was a bit caught off-guard by this question. It never occurred to me to do the exact same thing for the vehicle behind me that somebody had just done for me.  I didn’t even ask how much food they ordered. I just said, “Sure. I’ll pay for the vehicle behind me. Maybe they will do the same for the car behind them.” I experienced kindness in the Chick-fil-A drive-thru that I didn’t deserve. What’s even more embarrassing is that I wasn’t willing to offer the same kindness to the person behind me.

I thought a lot about this lady in the minivan in front of me. Looking back on this busy mother’s kindness, I wish I could thank her for her generosity. I wish I had caught up with that minivan and asked the mother if I could tell her this lesson God just taught me through her kindness. I’ll never meet this mother in person. I’d like to let her know that she did more than just pay for my lunch meal that day; God used her to teach me a valuable lesson.

Sometimes hoarding hurts!  That’s the lesson God taught me in the Chick-fil-A drive-thru. We live in a very materialistic society. It’s really easy in this possession-obsessed society to spend all of our time and energy focusing on things that we hope will make us happy.  The temptation is great to work hard, save money and buy that new toy for which you’ve been longing.  Don’t get me wrong; there’s nothing wrong with possessions or new stuff. However, an unhealthy attachment to things can hurt you. This is what I learned in the Chick-fil-A drive-thru. Sometimes we hang on to our stuff so tightly that we’re not willing to share it with anyone else. Sometimes we work so hard for our stuff that we never think about sharing it with somebody else. This is the point when hoarding hurts. When you clutch to stuff so tightly that you don’t want to share it with anyone else, your stuff can possess you rather than you possessing your stuff.

What this mother really did for me in the Chick-fil-A drive-thru was help me to loosen my grip on money just a little bit. Or I should say, she helped money loosen its grip on me.  She also helped me think about my schedule when I drove away from that restaurant. In a matter of a few seconds at the drive-thru window, that woman ministered to a man she’s never met.  I was so focused on my next meeting that I couldn’t even think of ministering to this busy mom in front of me. I was so focused on myself that I couldn’t even think of ministering to the car behind me until the drive-thru attendant made this suggestion.

Giving to the one who needs it most

The idea of paying it forward is found many places in the Bible. One of the most obvious examples of paying it forward is found in Psalm 67:7. This Psalm is actually a hymn that was sung in church in ancient Israel. It was designed to remind the people of Israel that they did nothing to deserve God’s goodness. Psalm 67 should’ve caused Israel to remember that God graciously rescued them from Egypt.  The entire Psalm teaches that God wants to bless all people on the earth- that God is a gracious, merciful father to all children… Not just the Jews.

One of the reasons that I like Psalm 67:7 is because it reminds the Jews that their blessings were not meant to be hoarded. They were chosen by God so that they could bless others exactly as God has blessed them. In other words, they were meant to pay forward the blessings that God has given them. God planted his people Israel in the midst of pagan nations so that Israel would be a witness to those who needed to hear the message of God’s goodness most.  Israel was redeemed by God so that Israel could be a vehicle, or a conduit, through which the nations around them would also be redeemed by God. God brought his children to the promised land so that they would influence “all the ends of the earth”.  God blessed his people with incredible kindness and expects his people to do the same for others.

I want to challenge you to pay forward your faith this week. I want to challenge you to do exactly what Psalm 67:7 describes. If you’re not sure where to start, look for the person in greatest need around you. That’s where paying it forward will leave the biggest impact. It’s often the random act of kindness that leaves the biggest impact. These pay it forward acts of kindness will always leave the greatest impact on the people with the greatest need. Don’t become a stagnant pond with the blessings of God. Turn God’s blessings into a river of kindness. Find somebody and pay forward your faith this week.