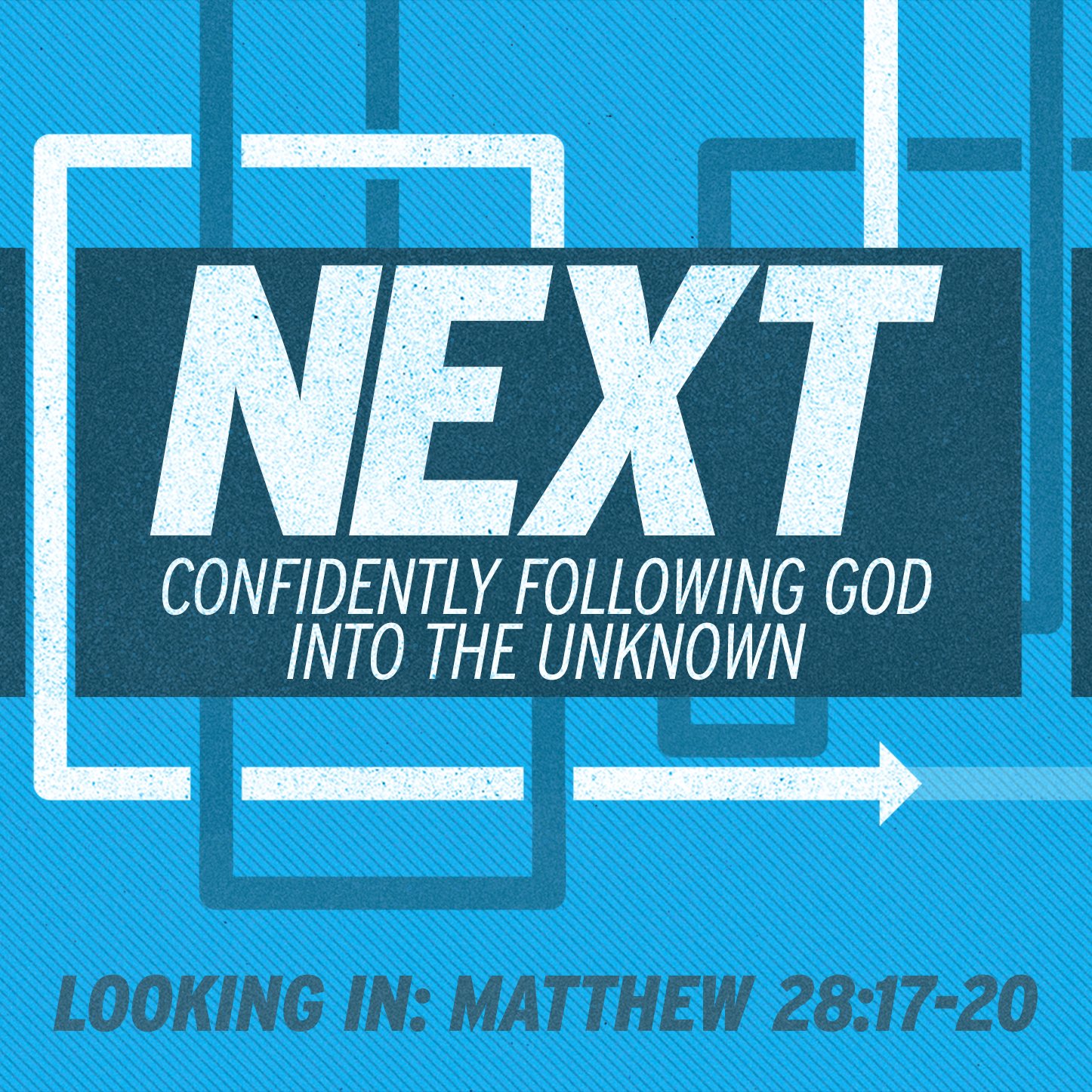 1. God’s promises are true even when we don’t understand.

Exodus 14:1-4
1 Then the Lord said to Moses, 2 “Tell the people of Israel to turn back and encamp in front of Pi-hahiroth, between Migdol and the sea, in front of Baal-zephon; you shall encamp facing it, by the sea. 3 For Pharaoh will say of the people of Israel, ‘They are wandering in the land; the wilderness has shut them in.’ 4 And I will harden Pharaoh’s heart, and he will pursue them, and I will get glory over Pharaoh and all his host, and the Egyptians shall know that I am the Lord.” And they did so.

Our Response To Uncertainty Speaks To Those Who Do Not Believe

2. The enemy pursues us with the purpose of death

Exodus 14:5-9
5 When the king of Egypt was told that the people had fled, the mind of Pharaoh and his servants was changed toward the people, and they said, “What is this we have done, that we have let Israel go from serving us?” 6 So he made ready his chariot and took his army with him, 7 and took six hundred chosen chariots and all the other chariots of Egypt with officers over all of them. 8 And the Lord hardened the heart of Pharaoh king of Egypt, and he pursued the people of Israel while the people of Israel were going out defiantly. 9 The Egyptians pursued them, all Pharaoh’s horses and chariots and his horsemen and his army, and overtook them encamped at the sea, by Pi-hahiroth, in front of Baal-zephon.

The Enemy Is Real, The War Is Real So Put On Your Armor

3. God’s promises are true even when we doubt.

Exodus 14:10-14
10 When Pharaoh drew near, the people of Israel lifted up their eyes, and behold, the Egyptians were marching after them, and they feared greatly. And the people of Israel cried out to the Lord. 11 They said to Moses, “Is it because there are no graves in Egypt that you have taken us away to die in the wilderness? What have you done to us in bringing us out of Egypt? 12 Is not this what we said to you in Egypt: ‘Leave us alone that we may serve the Egyptians’? For it would have been better for us to serve the Egyptians than to die in the wilderness.” 13 And Moses said to the people, “Fear not, stand firm, and see the salvation of the Lord, which he will work for you today. For the Egyptians whom you see today, you shall never see again. 14 The Lord will fight for you, and you have only to be silent.”

When Doubt Comes, We Must Choose To Look To God And Expect For Him To Work

4. God protects us and goes to battle for us

Exodus 14:15-20
15 The Lord said to Moses, “Why do you cry to me? Tell the people of Israel to go forward. 16 Lift up your staff, and stretch out your hand over the sea and divide it, that the people of Israel may go through the sea on dry ground. 17 And I will harden the hearts of the Egyptians so that they shall go in after them, and I will get glory over Pharaoh and all his host, his chariots, and his horsemen. 18 And the Egyptians shall know that I am the Lord, when I have gotten glory over Pharaoh, his chariots, and his horsemen.” 19 Then the angel of God who was going before the host of Israel moved and went behind them, and the pillar of cloud moved from before them and stood behind them, 20 coming between the host of Egypt and the host of Israel. And there was the cloud and the darkness. And it lit up the night without one coming near the other all night.

5. We must proclaim His greatness in response to His glory

Matthew 28:17-20
17 And when they saw him they worshiped him, but some doubted. 18 And Jesus came and said to them, “All authority in heaven and on earth has been given to me. 19 Go therefore and make disciples of all nations, baptizing them in the name of the Father and of the Son and of the Holy Spirit, 20 teaching them to observe all that I have commanded you. And behold, I am with you always, to the end of the age.”

Even in Doubt, Our Response Should Be Worship