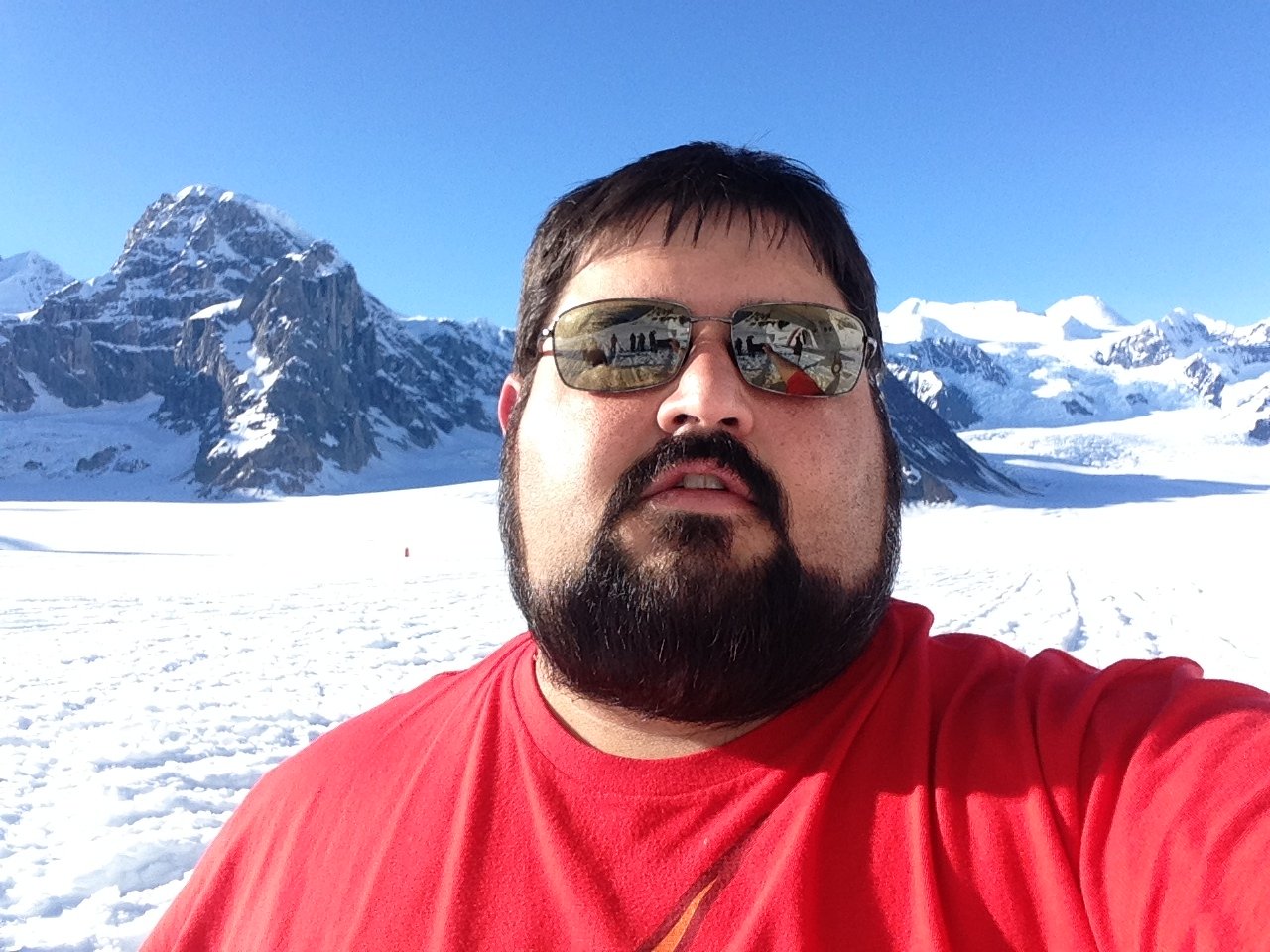 In 2004, I had the opportunity to stand on top of the world…well, almost. The tallest mountain in the United States is Mount Denali (McKinley) in Alaska. It is a majestic mountain that towers over the landscape. I was able to board a plane and land on the glacier near the apex of Denali. It was awe-inspiring.

I remember flying up to the peak and seeing beautiful views with every pass. The snow-covered peaks were beautiful. The rocky outcroppings were sharp and jagged, calling my eyes upward and upward.

When the plane landed on the glacier, and we stepped out onto the snow and ice, I was in awe. I was standing on top of the tallest mountain in the US on thousands of feet of glacial ice. It was a moment.

The Moment to Worship

In Psalm 8, David seems to be experiencing the same kind of moment. He is meditating on the Genesis story of creation, and his heart is called to the Majesty of Jehovah. Oh, how majestic is His name in all the earth!

What David recognizes is that the majesty of creation pales in comparison to the majesty of the Creator. As he meditated on the Creation story, David is moved with the thought that God was mindful and caring of humans…of him.

The power of creation to our heart and soul is that it has the ability to demonstrate to us the love and care of our Creator. If God would create such beauty and power in the cosmos, what is man? Why is it that God chose to crown the dirt creatures, humans formed from the dust, with honor and glory?

When you view the sunset and are inspired by its beauty, or you view the power in a storm, or the delicate fluttering of a butterfly, let these be calls to worship the Creator. The power of creation is that the Creator loves you and me and has called us to be His children, joint-heirs with Jesus.

Worship the Creator, not the creation. You are a child of the King!