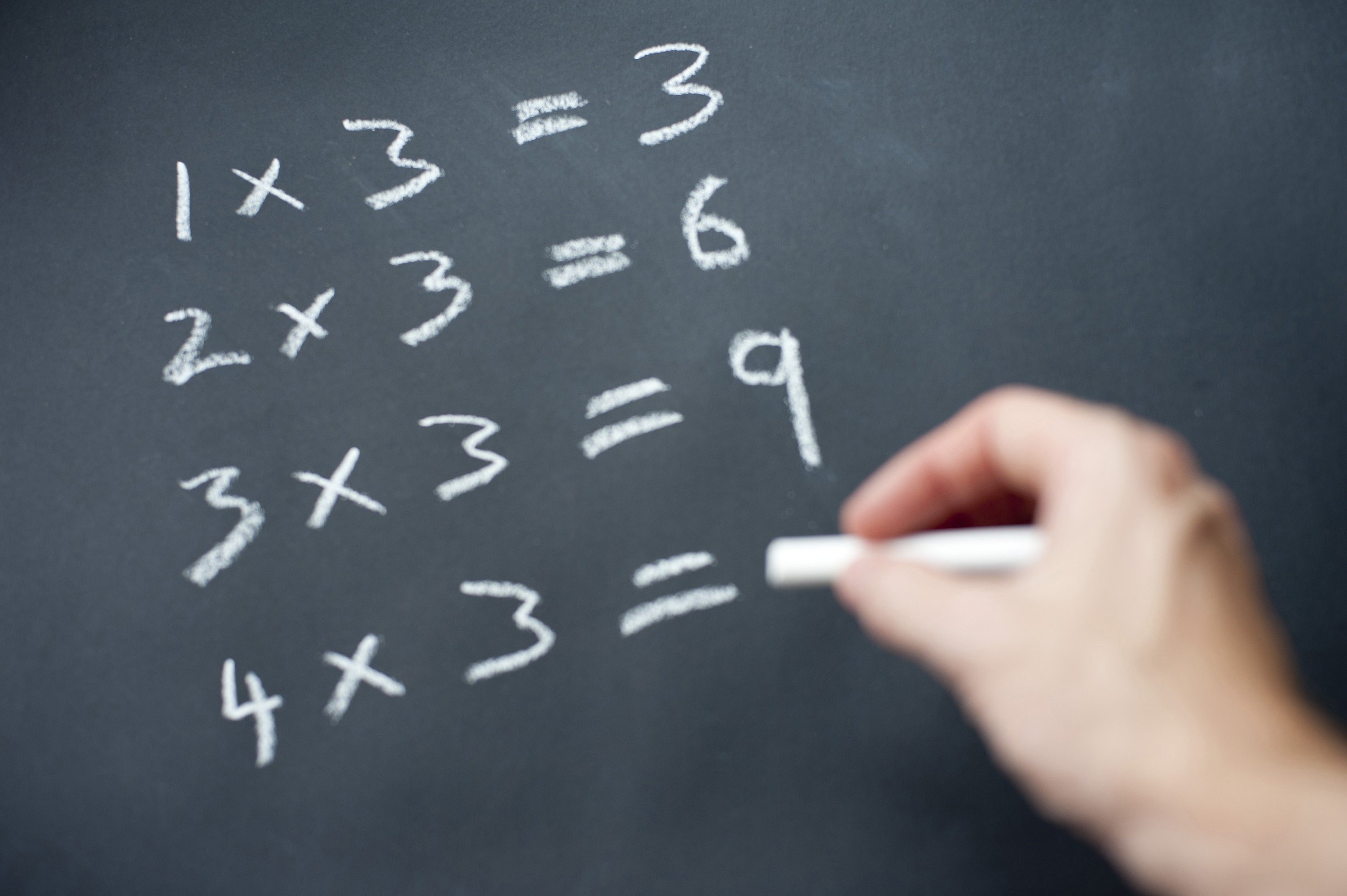 I want to clear up some mystery about the reason for the church. Let me answer the question of why Jesus created his church in the first place, and what he wants his church to accomplish. It can be summarized in two words – make disciples!

In fact, Jesus called only a handful of people from the crowds to be his “inner circle.”   He could have chosen hundreds or thousands of people.  Certainly he was charismatic enough to draw a big crowd.  However, these faithful few would become the men and women that he would use to change the world. They were his apprentices. They were his students. They were his protégés.   This is exactly what it means to be a disciple.

The word disciple is not often used today. It’s the idea of of apprenticeship. It expresses the idea of a teacher showing the student a skill. Maybe a better word to use to express the idea in our day would be mentor.   When you are learning about life from an older, wiser man or woman you’re their disciple. When you’re teaching somebody about life you’re making them your disciple.

Making disciples is not complex… But it’s also not easy!   It’s just a matter of learning, living, and leading.

The Bible was written to help us understand what Jesus was like.  Learning what he was like was the essence of Jesus’ calling of his original 12 disciples in Mark 13:14. They were called to be with him first.  Only after spending time with him, and learning from him, did Jesus send them out to impact the world.

Leading others to live like Jesus is where the multiplication happens.  It takes place when older- seasoned believers intentionally invest themselves in younger men and women.  This principle is depicted beautifully in Titus 2:3-4.

The the model of ministry of the great missionary, apostle Paul. He created disciples, and then challenged them to create more disciples.  Timothy was one of Paul’s protégés.  When Paul sent Timothy off on his own he gave this command in 2 Timothy 2:2, “and what you have heard from me in the presence of many witnesses entrust to faithful men who will be able to teach others also.”