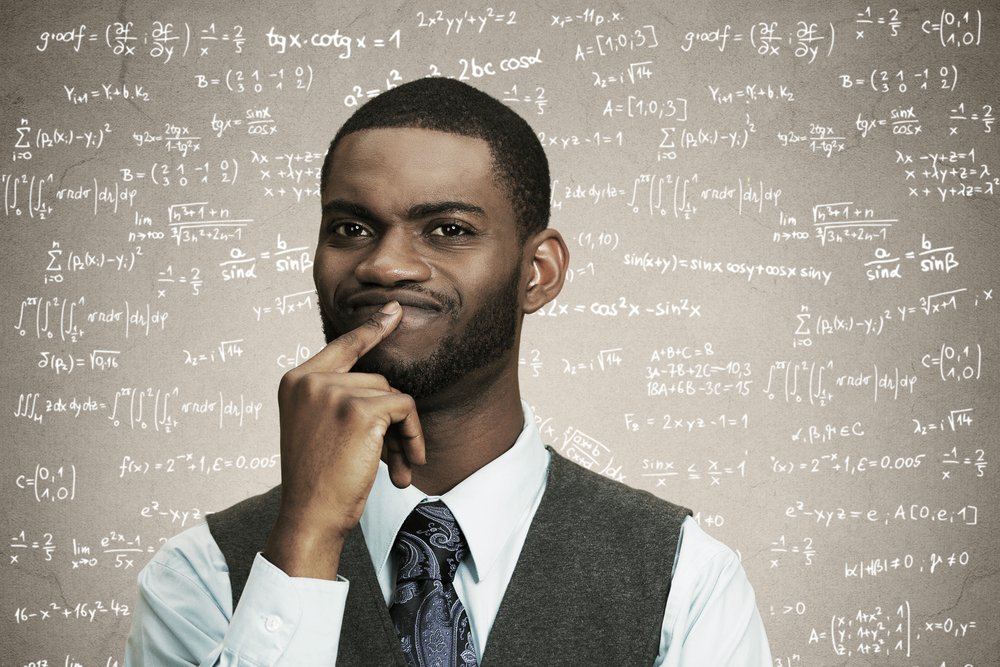 “I don’t know. What are you hungry for?”

“Whatever you want is fine with me. I don’t care where we eat.”

This conversation can drive a person crazy. I’m sure you’ve had this exact same conversation before going out with some friends to dinner or having a nice meal with your family.  I learned a long time ago; the problem with this conversation is not where to eat, but rather, who is going to make the decision.

Often, there is an issue lying within the issue in this circular restaurant conversation. I sometimes try to turn the conversation on its head by recommending that we go to the worst restaurant in town. This usually causes the other person to say, “No, I don’t want to eat there. I’ll go anywhere else, but not there.”

Leadership is all about making decisions. Leaders live in the world of having to make choices. Most people can make easy choices all day long. However, it’s brutal when a leader is forced to make hard choices.

Choosing between good and bad

Typically speaking, the greater a leader’s responsibility becomes, the tougher the choices become. I don’t know any leaders who struggle with making big decisions when they are confronted with two easy outcomes. When a leader is asked to choose between a good outcome and a bad outcome, that choice is usually quick and easy for a leader, even if the consequences for that choice are far-reaching and long-lasting.

Most leaders I know can live all day long in a world where they are being asked to choose between a good or a bad outcome. The problem is, I don’t know any leader who gets the privilege of making this kind of easy choice. Most leaders I know are forced to make much more difficult choices.

Choosing between bad and worse

This is the point where it starts to hurt as a leader, because as a leader’s responsibility grows, so does the authority to make decisions. Any leader with a good heart – who sincerely cares about the people they lead – will struggle with having to choose between a bad option and a worse option. Sometimes, there is no clear worst option. As a leader, it feels like you’re being asked to choose between two equally terrible scenarios.

Most good leaders are going to look for the win-win in a scenario. However, many leadership problems don’t give a win-win possibility.  This is where it’s gut-wrenching to be the leader. Some men and women can’t bring themselves to make a decision when forced to choose between a rock and a hard place. This is what I refer to as analysis paralysis. They know that their decision is going to be despised by a lot of people and that there is no easy solution. Therefore, they continue to analyze the information and wait way too long before making a decision.  In some cases, the weight of the decision is so significant that the leader is unable to make a decision at all. This epic leadership failure happens all over the world daily.

Choosing between better and best

There is a vivid description of a difficult leadership decision in Acts 6:1-3.  To set the background for this passage, let me explain what has been happening in the first five chapters of Acts.  God has blessed his church. The church is growing. Many people are becoming Christians. As every leader knows, with more people comes more problems. The problem that leaders in the church are facing in Acts 6:1 is life-threatening, meaning, the leaders couldn’t take a long time debating this decision. Something must be done in order to prevent these Greek widows from starving to death. The leaders of the early church were facing a hard decision.

However, Acts 6:4 makes the real issue very clear. These church leaders were being forced to choose between which widows got food and which widows didn’t. They were also being forced to choose where they would spend their time and attention. I believe this verse is a prescription for every church leader.  I don’t know of a pastor who isn’t forced to choose where to give their time and attention. Oftentimes the squeaky wheel gets the grease. Sometimes pastors give his attention to the problem that is screaming the loudest or most urgent in front of them. However, these leaders in Acts 6:4 chose the important over the urgent. They decided to spend their time and energy on the things that last for eternity rather than devoting themselves to the things that are temporary.  This verse also shows a beautiful example of leaders who learn to delegate. The apostles were willing to give their authority to some men to meet this problem so that they could focus their attention on the ministry for which God had called them. I hope you will be both challenged and encouraged from Acts 6:1-4 as you learn to be a leader who has to make tough decisions.