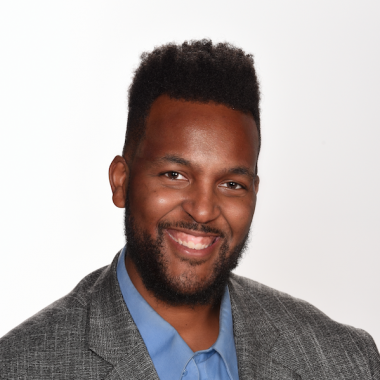 FAMILY DESCRIPTION: Jason and Rhonda Rogers have been married since 2003. They have one son, Josiah.

EDUCATIONAL AND MINISTRY EXPERIENCE: Jason was licensed into the Gospel Ministry in 2002. He holds a Master’s Degree in Organizational Management with a specialization in Leadership. Additionally, he holds a BS in Psychology.

He has lived in 7 different states across the United States ranging from Seattle, Wa to Miami, Fl. He has worked in senior leadership at some of the largest churches in America, varying in size from 10,000 to in excess of 15,000 members. He has founded 3 different businesses and 1 nonprofit organization. He has been elected to public office and once served as a City Councilman.

Jason’s experiences have allowed him to provide training, teaching, and preaching all across the country, including on the Navajo Indian Reservation. Out of all of his passions, chief amongst them is Spreading the Gospel.

He Joined the staff of Calvary in April of 2018 as Executive Pastor.

FUN FACTS: Jason once had dinner with President Barack Obama at the White House.