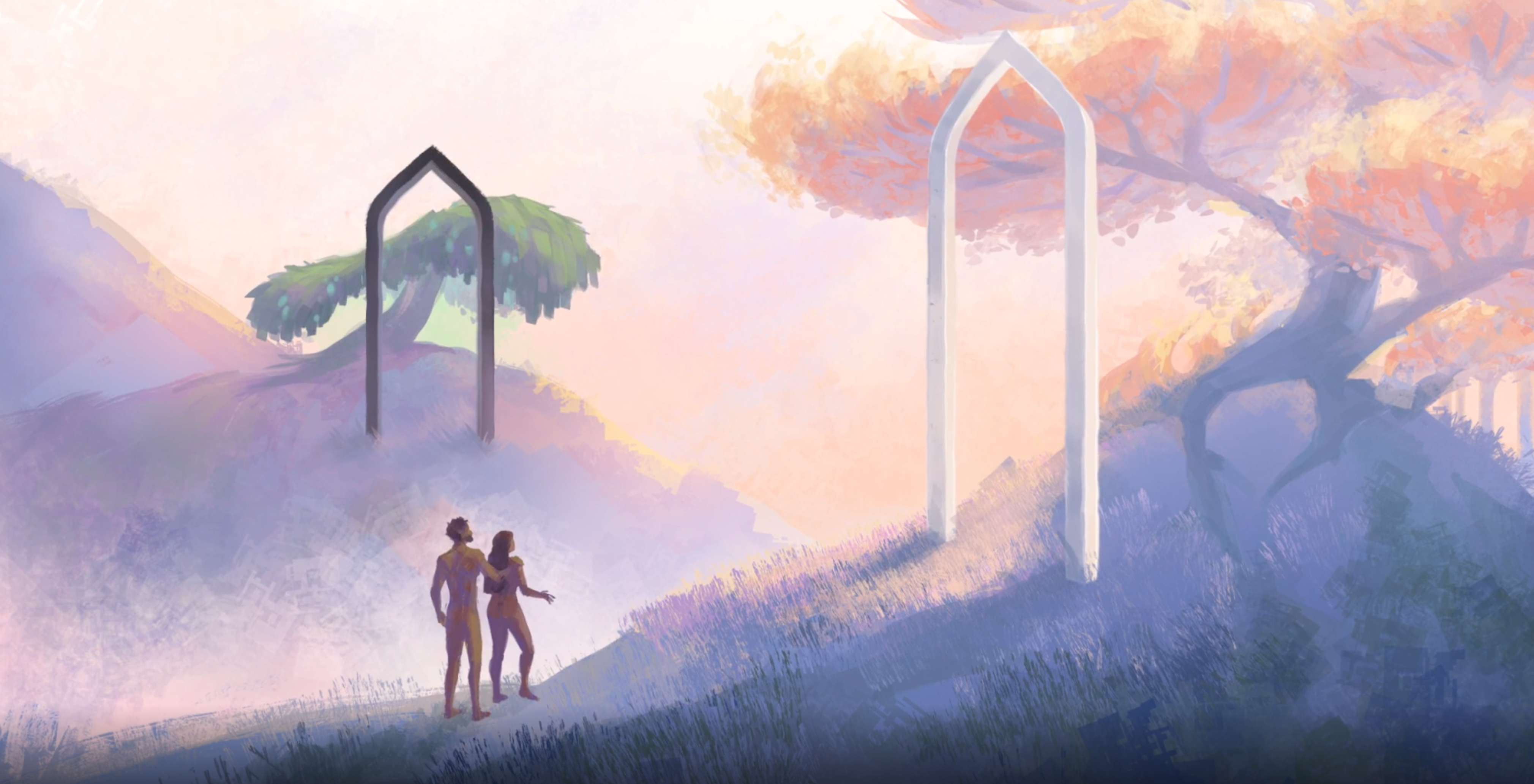 What does it mean to be tested by God? If God is a loving God, why would he put me through a Test?

The Purpose of A Test

A test is not a trial or temptation. A temptation can feel like a test, but the end result of a temptation is to draw a person away from God and lead us to sin (See James 1:13-15).

A test, however, will draw us to God. It will encourage our dependence on Him. It will help us become more like Christ.

In the Garden of Eden, God gave a test. He established two trees that stood in the midst of the Garden. He gave instructions regarding the trees and expected Adam and Eve to honor them.

The Tree of the Knowledge of Good and Bad was forbidden. God instructed the garden dwellers to not eat of the tree. He warned them that to eat of the tree would result in death.

This is a test.

Will Adam and Eve trust God and follow his word, or will they take matters into their own hands and follow their own wisdom?

The temptation came from the serpent. The serpent used God’s words to draw the man and woman away from God’s plan and purpose. He deceived them and tempted them to disobey God.

Tests In the Bible

When you continue reading through Scripture, you will find that God tests everyone of those who he calls. Every person who is called by God to follow Him will immediately find themselves facing a test.

There are two types of tests found in Scripture:

We see God testing Abraham when he tells him to offer his son Isaac as a sacrifice. (Genesis 22)

We see God testing Moses in front of the burning bush. (Exodus 3)

We see God testing the nation of Israel as they are led across the Red Sea. (Exodus 14)

We see God testing Joseph when he is sold into slavery and ends up in the house of Pharoah. (Genesis 37)

We see God testing Daniel with the lions den. (Daniel 6)

We see God testing Jesus in the wilderness. (Matthew 4)

All throughout Scripture, we see the called of God being tested by God. This is a common pattern.

If you are a follower of Jesus, you will be tested. God regularly tests his chosen ones. It is an opportunity to demonstrate our trust and loyalty to God. It is through the test that we grow in our faith.

Count it all joy when you face tests of any kind. For it is through tests that we develop patience and perseverance.

You will be tested. As Moses told the people as they were tested by being trapped by the Red Sea on one side and the Egyptian army on the other, “Fear not, stand firm, and see the salvation of the Lord, which he will work for you today.”